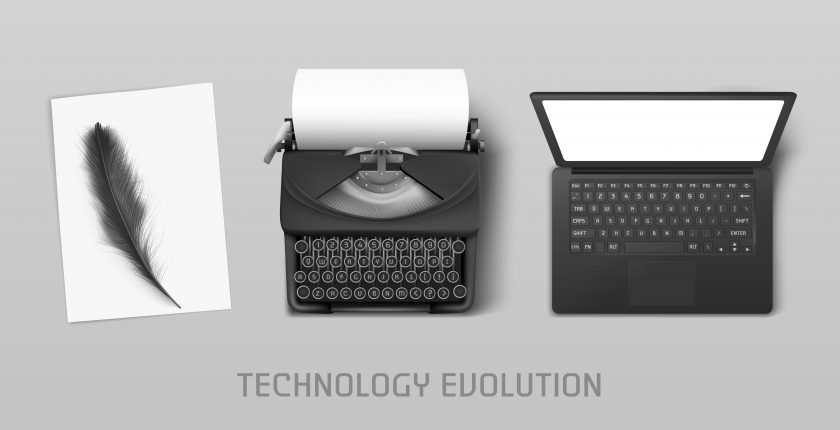 There is a time when you are sitting with your kids and try explaining them certain things that are way beyond their league. That’s When you start telling them a story….

There was a time when a man walked on the moon. Do you know how that man reached the moon? They sat in large narrow rockets with lots of instrumental panels, with lots of fuel and thrust pushing upwards and as they reached the skies those sitting in the rocket could see the earth being left far behind. They got closer and closer to the moon, and decided to land on it, just like a plane landing on a runway. Once they landed on the moon, they felt weightless, as there was no gravity pulling them, and they could jump long stretches, having a great time of their life with excitement and a sense of fear.

When you narrate the story to them, you also tell them the concept of science and technology, as hundreds of questions arise in those curious minds. You tell them the people behind the mission, the engineers, the scientist, the computer programmers and that’s when you start accepting the idea of how all this happens. With storytelling things start to relate much easier.

It all begins with a story.

In my opinion, story is a very powerful force to reckon with, which shapes human life in more than many ways. As human beings, we are completely oblivious to the fact that we are moving through stories, movies, dreams and fantasies throughout our lives.

We need to understand as to why storytelling makes such an impact on our lives. It goes back to the time of Aristotle, who came up with 2 concepts, one was that human nature liked to imitate things that they saw or read and second, they enjoyed doing it and found pleasure in it. This thought process was widely accepted by Hollywood when they started making movies based on someone’s life or real events or considering some plots for the next movie.

The Advent of fairy tales – the beginning and bonding up of Stories to teach kids coding.

I remember meeting a computer programmer a few years back, and during a discussion, she ended up talking about the values of reading and storytelling. She mentioned that it’s not only the little adventures and funny characters that inspired me, but it brought about the sense of friendship, family bonding and a culture of purpose and sensibility.

Later on, through the years she started teaching coding to pre-school kids on languages Python and Linux which she named Snakey and Penguin.

Beside the Tale – how coding can be related to Storytelling.

It is a fact that coding and stories go tandem. Years back, I remember reading a short article on how a programmer from the U.S  got inspired by Tom Hanks Movie Apollo 13, which was based on a true story and a failed mission by Nasa. By watching a movie, he got inspired to take the challenge of looking at the codes written for that project and why it failed. The code ran into millions of lines and 10 years worth of changes.

Many writers of code and fiction come up with highly privy and special feedback to the issues they are facing. Programmers, who offer solutions, come up with a very different resolution based on their choices. An engineer might come up with something different, may be beautiful or ugly depending on how imaginative he is. All these criteria are set on the assumption of your thought process.

Children as storytellers – Once upon a time.

A strikingly similar aspect of children stories to computer programming is their repeated and constant quality. Coding is designed in a way to repeat tasks; similarly parents read books to children in a manner day or night until they are drained off.

As understood, stories and coding play an integral part in a teaching approach. So in order to make a kid understand programming, it is better to start with a nice story!!